How to get a debt collector to stop calling 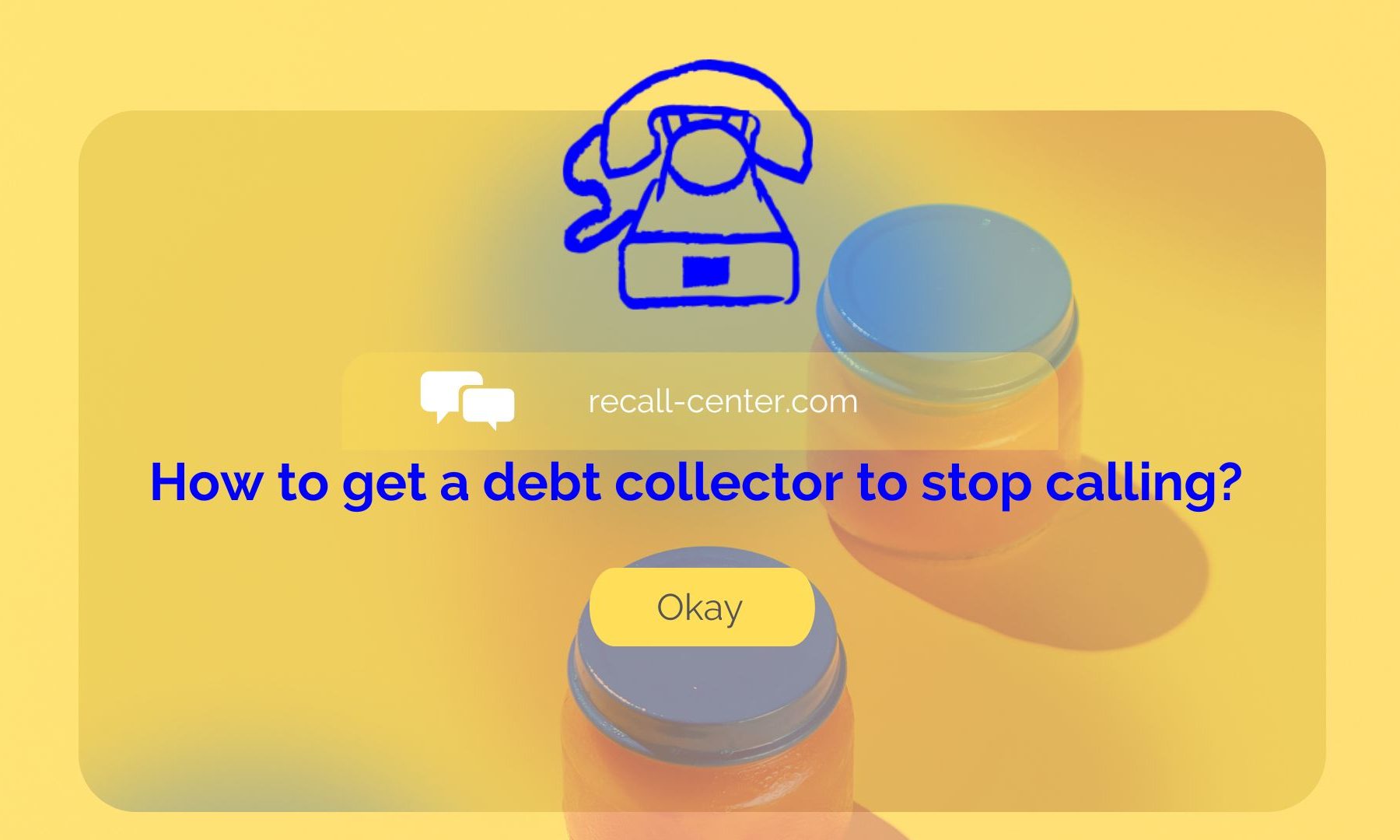 Very often people who have dealt with loans or other types of financial assistance are faced with the issue of calls from debt collectors. Naturally, few people like it and clients often ask themselves how to make the collector stop calling. Let’s deal with this issue in more detail.

When is the debt collector entitled to call?

Most likely, the first point is to indicate the fact that the debt collector does not have the right to call you at any time of the day or night. Officially legal time for calls is the time interval from 8 am to 9 pm. The rest of the time is considered ineligible unless you have discussed it with the debt collector in advance. Also, you should immediately indicate that the debt collector has the right to call you only at your home number or any other number that you indicate. If he starts calling your relatives or a work phone, you should immediately indicate that this is unacceptable and ask him not to do this.

Several ways to stop calls from a debt collector

1. Write an appeal in writing

You must understand that if you ask the debt collector not to call you verbally, this may not affect him in any way, since this has no effect at the legislative level. If you ask him to cut off the telephone connection in writing (in the form of a statement), then he will have to stop calling.

If after you have written the official letter and sent it, the calls are still ongoing, make sure that the debt collector has received your letter. Usually, upon receipt of a letter, a confirmation should come in this way, or you yourself can follow this process on the USPS.com website. Since, provided that the debt collector still has not received your letter, his actions (in particular calls) can be considered absolutely legal.

If the collector has already received the letter, he still has the right to call you once if he has the following goals:

2. Make sure it’s not a new collector agency

Your lender can transfer your application from one collector to another until it gets you to pay off the loan. In such a case, your letter will not apply to the new debt collector and therefore you will need to write a letter to that collector too. You must understand that in order to completely get rid of calls and other methods of obtaining a loan, you need to completely repay the debt and close this issue with a lender. At the same time, you must understand that you have every right not to pick up the phone and ignore calls.

3. You wrote a letter and the calls didn’t stop

You must understand that not all lenders turn to a third-party agency to get their loan back. Many lenders have their own debt collectors, which your letter may not affect in any way, but on the contrary, lead to a lawsuit on the part of the lender.

If you wrote a letter, the debt collector received it and continue to call, it is better to write a second letter with a link to the first one. At the same time, in the second letter it is necessary to indicate the date and number of the letter that the collector signed at the first contact. If you have tried all the ways to stop calls, but they still do not stop, you have every right to report this debt collector to the Consumer Financial Protection Bureau or Federal Trade Commission. Also, if your phone and operator allow it, you can block the collector’s phone number or at least mute all incoming calls from him. If this is not possible, then just change the phone number.

← Can banks call in loans?
How to Track Down Someone Who Scammed You →